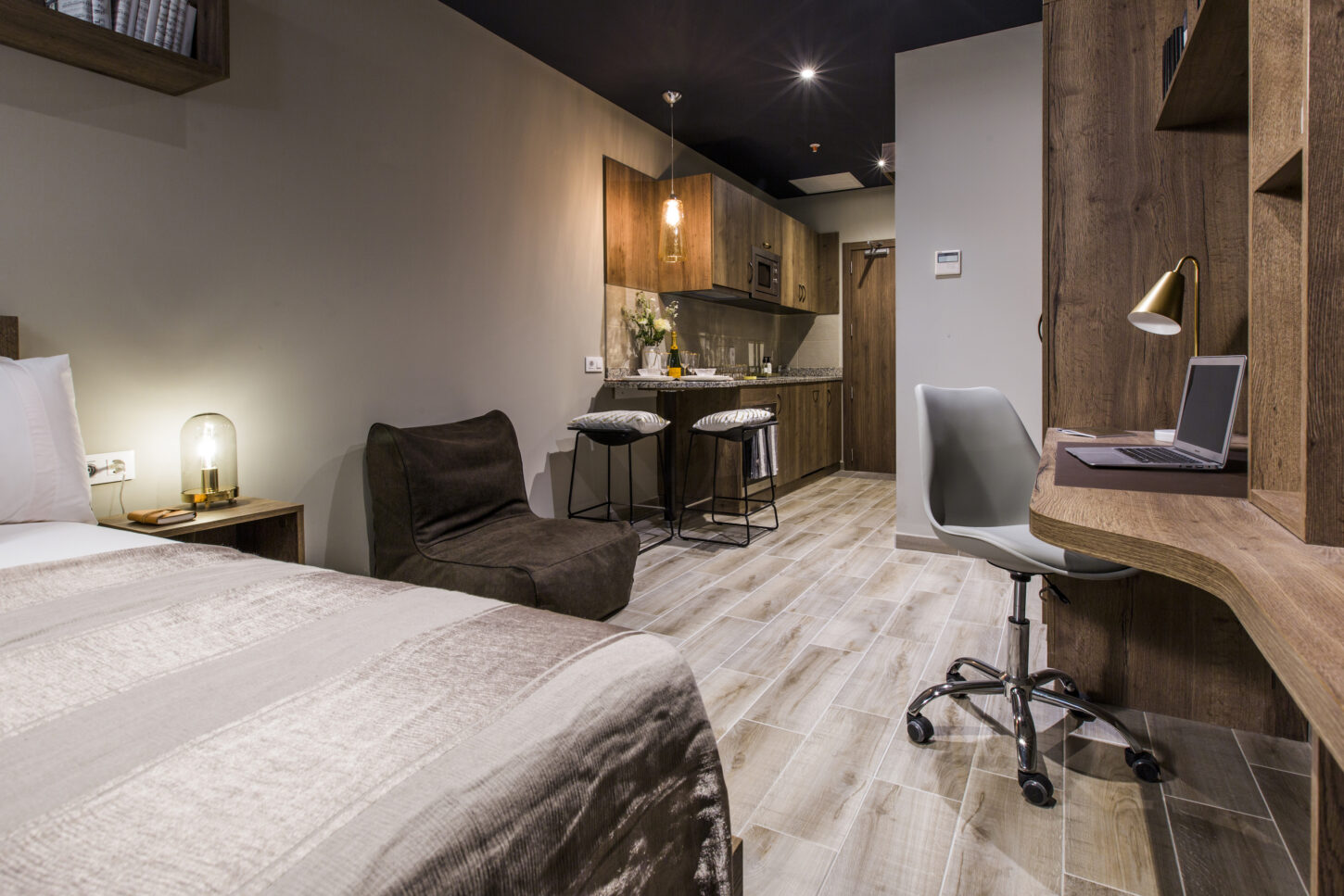 500 years of higher education in Valencia

The Universitat de València has a history which spans over five centuries.

Higher studies in the city of Valencia have been taught since the thirteenth century. Since 1245 King Jaume had obtained from Pope Innocent IV the institution of a Studium Generale. However, it was not until October 30, 1499 when the juries of the city of Valencia drafted the Constitutions of what was the first of the University of Valencia, an institution authorised on January 23, 1501 and signed by Pope Alexander VI, and by King Ferdinand II the Catholic. This was granted on February 16, 1502.

During these 500 years of history, the University of Valencia has developed alongside the city, forming part of its urban fabric and creating a unique space for culture, creation, teaching and research for the dissemination of culture.

The University of Valencia began its studies in medicine, humanities, theology and education, however, in the last ten years, it has undergone a process of growth without comparison.

The University of Valencia has opted for being a modern global university leader in the application of new technologies and connected with the main international networks of science and education. It has developed a wide teaching and research activity in areas of knowledge such as: basic sciences and engineering, health sciences, education sciences, social and economic, economic and legal sciences.

According to the university itself: “The mission of the Universitat de València is to train competent professionals in Europe and promote prestigious research with an international impact that contributes to the development of our society. Training and research promote the tasks that are also carried out in the field of the dissemination of science and culture and in the reaffirmation of the democratic values ​​of society in general and, in particular, of Valencian society. ”

It is a university with a large number of students, both national and international, spread over its 4 campuses:

+ 6,100 students from their own graduate programs

Thanks to its excellent location, it is no more than 20 minutes away by public transport. The excellent studios that Marina Real offers have private bathrooms and equipped kitchen, as well as unbeatable common spaces such as gym, roof terrace, swimming pool, games room, dinner room and library. All of these will make your university experience an unforgettable memory.