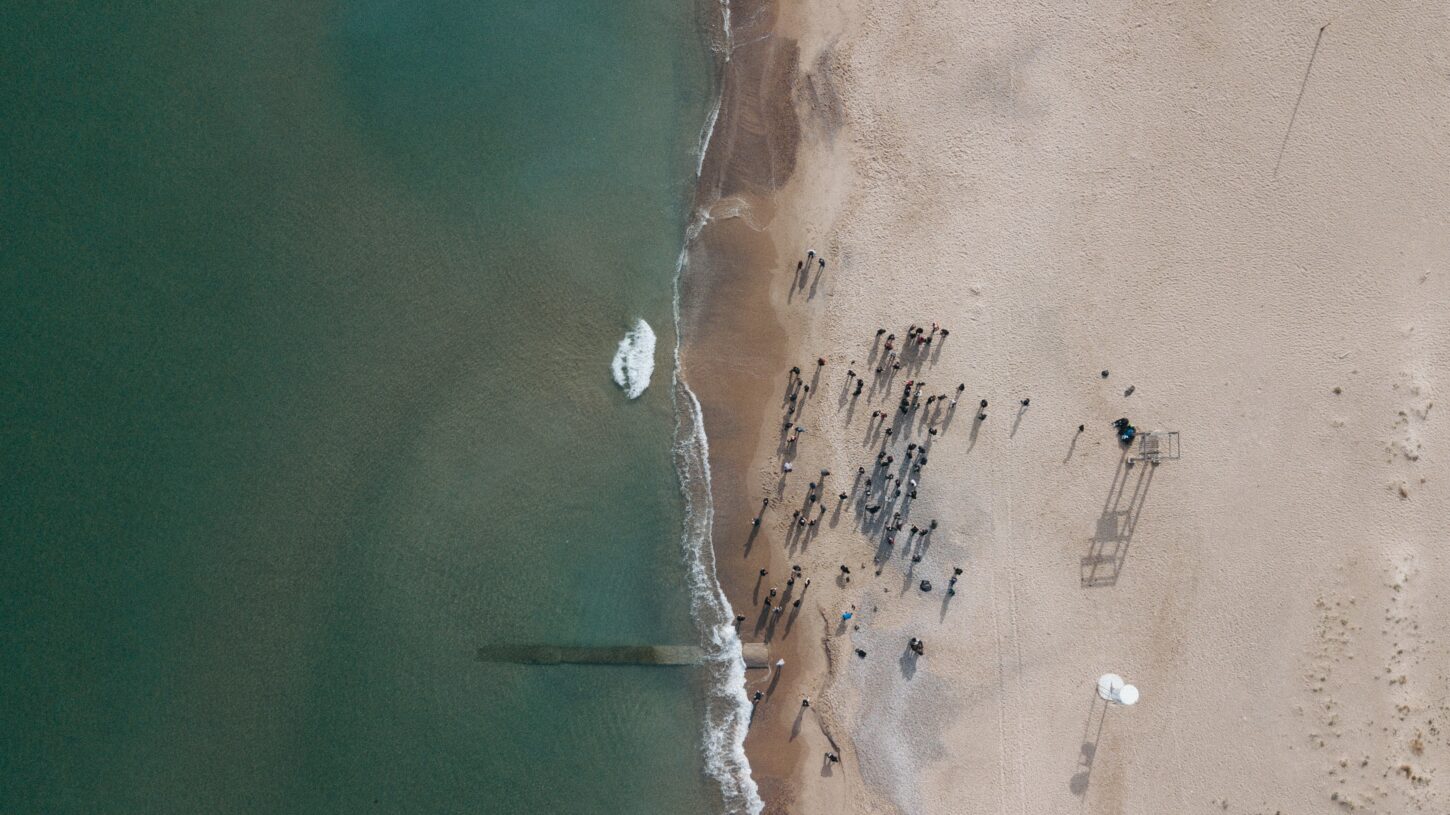 7 things you never knew about Valencia

Valencia has long been regarded one of Spain’s premier destinations for tourists and students alike. Although Madrid and Barcelona tend to attract a larger volume of students every year, Spain’s third biggest city is sometimes preferred by those looking for a somewhat more bohemian approach to higher education.

As part of our commitment to bringing both Spanish and international students all the information needed to studying in Spain and in particular, Valencia, we have compiled this alternative guide to the city; detailing some of the less known facts about this amazing part of the country.

Although this is a claim made by many around the world, there is a strong belief amongst those connected with Valencia Cathedral, that they own the very cup that Jesus Christ himself drank out of at the Last Supper.

More commonly known as the Holy Grail, no one will ever really know who has the genuine receptacle and regardless of this, it attracts thousands to this Valencian attraction every single year. To be honest, this building is a key part of Valencia history so should be visited by any student living in the city anyway, but this is a fascinating insight into the city.

The home of paella

Again, this is most likely something that many Spanish regions stake a claim to but it widely regarded that Valencia is indeed the home of Paella. You will of course not need to be educated on this dishes status as our national dish, but if you want the real thing then Valencia is the place to be. Indeed, many are so proud of Valencian history and the traditional recipe that is prepared here, that they won’t eat the dish anywhere else in Spain.

Even the Spanish are occasionally surprised by this, but Valencia is actually a huge economic hub and even takes on the capital and Barcelona in terms of its influence on the country’s bottom line. In addition to the tourists and students who flock to the city every year, Valencia also contributes millions of euros due to its incredible output of chemicals, metals, vehicles and azujelos; exporting these all around the globe.

Something many people don’t know about Valencia, is where the name of the city actually comes from. The exact origin is debated by historians to this day but what we do know is that is likely to have emanated from such a time as the Romans inhabited the city.

The term “Valentia” in Latin derives from bravery, courage, strength and valour and could well have been in honour of soldiers who fought for the city thousands of years ago. To this day, people from Valencia are called “Valencian” or ‘Valencianos”.

There is a stunning park in Valencia, which runs through the middle of the city and is actually the largest of its kind anywhere in Europe. Anyone who has been to the city will have seen it due to its sheer size and beauty. What many don’t know however, is that it used to be a river.

The River Turia burst its banks back in the 1950’s and it caused one of the biggest natural disasters the area had experienced. The authorities then sensibly drained the river and turned it into the beautiful park you see today, which is enjoyed by runners, cyclists and visitors every single day.

The story behind the Ciutat de les Art I les Ciences is very similar, showing Valencia’s love for art and obsession with doing interesting things with water. You can see a YouTube video here which shows exactly what we mean, but the water surrounding the museums can be drained at a moment’s notice and can then be used for one of the hundreds of exhibitions that are held there every single year.

The museums themselves are well worth checking out too!

A cool fact about Valencia, is that it was actually the most populous and rich of the Kingdom of Aragon back in the 15th century; even more so than the likes of Madrid and Barcelona. It is still the third most populous today but once upon a time, the city was pinnacle of its Kingdom.

Our final fact that you might not know about the city, is that it is American Football mad. Although the soccer team is one of the more successful here in Spain, the locals love the American version too and actually has two teams – not many Valencia guides focus on this. The Valencia Firebats and the Valencia Giants fight it out every season on the LNFA Serie A and heading to a game during your time in the city is a must!

If these fascinating facts about Valencia have sparked your curiosity about the city, then be sure to check out some of Collegiate ES luxury student accommodation in the city. You can do so by clicking here or by giving us a call on +34 917 578 503.