The best plans for Halloween in Madrid

After months of restrictions on nightlife, many people are looking forward to Halloween since this event is really the first big party opportunity. That’s why we’ve put together a handy guide with interesting plans and fun things to do on October 31st.

The Halloween season in Madrid is, as in other parts of Spain, a combination of local and imported traditions. On the one hand, All Saints’ Day on November 1st, is celebrated in the pastry shops of the city and within the local communities. On the other hand, the parties and plans based on terrors and scares, arrived from the United States largely because it’s proven so popular particularly among small children and young adults around Europe. Finally, the traditional and colourful Mexican celebration of Day of the Dead. 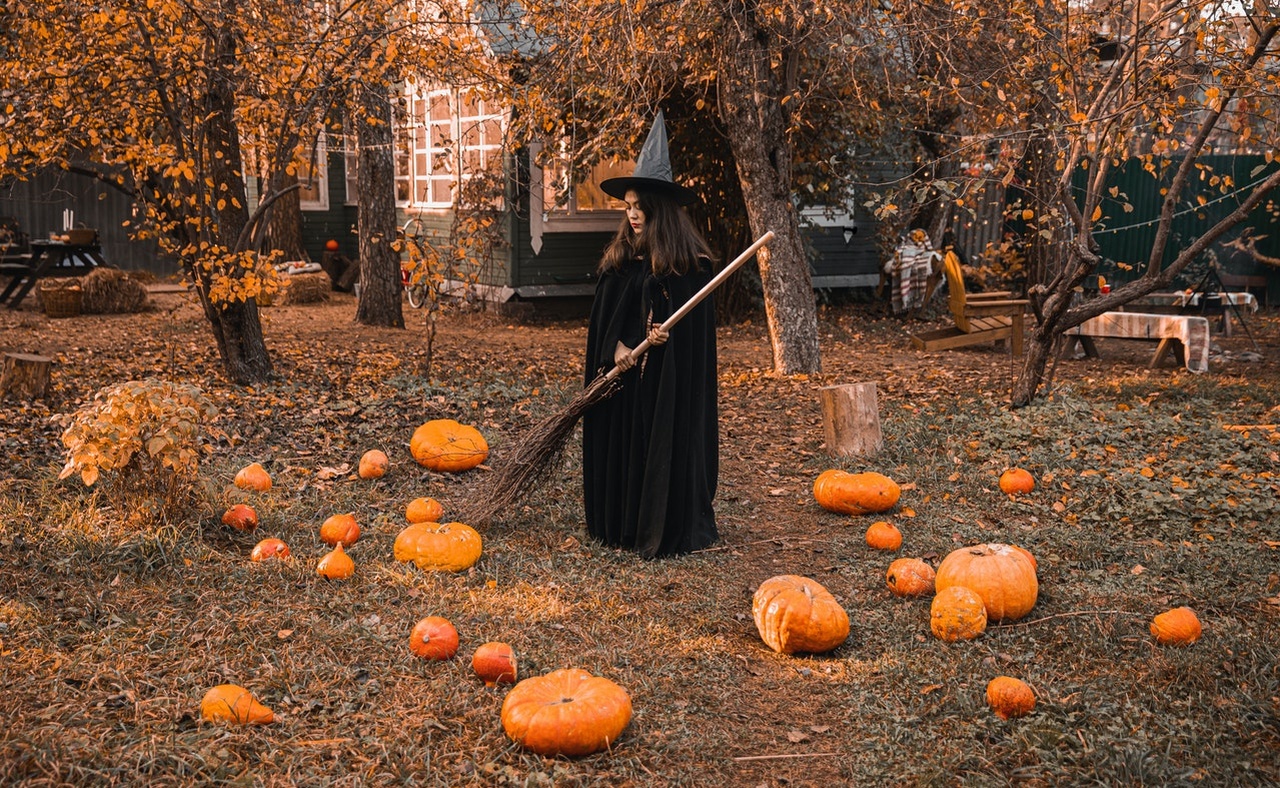 What to do on Halloween in Madrid

If you are wondering what to do on Halloween in Madrid, many parties are being organised at the last minute, as the lifting of restrictions on nightlife was only at the beginning of the month. However, if you are looking for great music and dancing, you can take a look at the events at some of Madrid’s discos and nightclubs, such as the Barceló Theater or B12.

However, Halloween isn’t just about nightlife and we’ve put together some other fun ideas for ways you can celebrate Halloween in Madrid this year.

Is there a Halloween parade in Madrid? 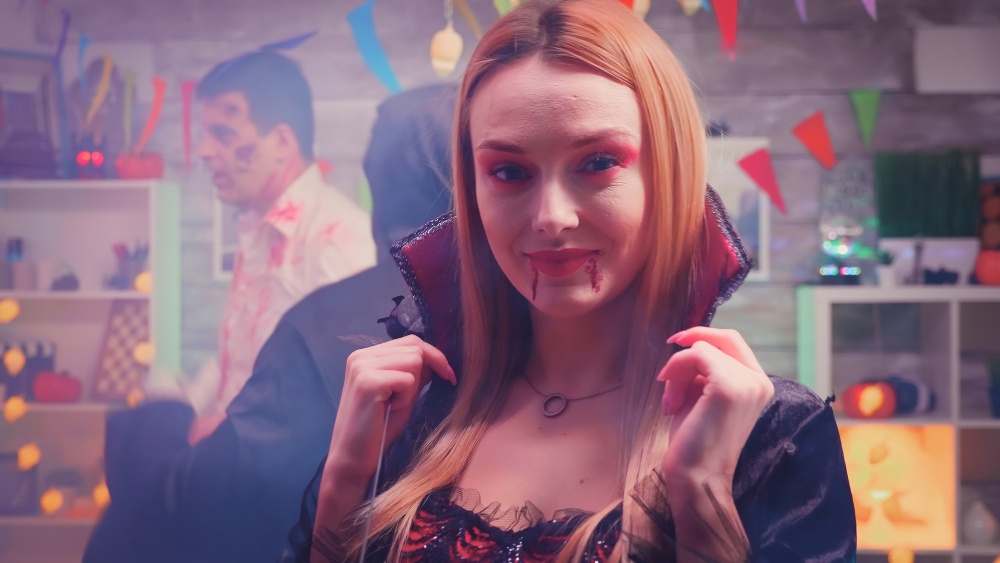 While there’s no traditional Halloween parade traditions in Madrid, there’s many communities that plan parties, gatherings and celebrations in the city. The Zombie March of Alcalá de Henares is a really popular event with Madrid’s university students.

This parade marches through the historic city centre streets with people dressed in traditional costumes celebrating the golden age of the Spanish city Complutum. You’ll see the typical clothing worn by characters such as his prodigal son, Miguel de Cervantes, and other famous students from the local university, such as Francisco de Quevedo or Lope de Vega. And all this of course, with a ‘zombie’ twist, so think blood, scars, ragged clothes etc.

The Zombie March hasn’t been confirmed yet, however if restrictions continue to ease it should be able to continue into its 11th year in the city. 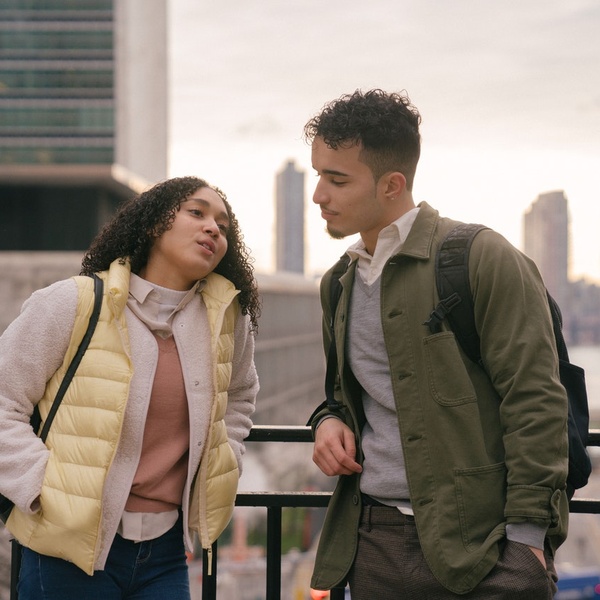 The tools and techniques you need to be more assertive

Assertiveness is more than a fashionable term in the world of work and, especially, among manager...
Read Article