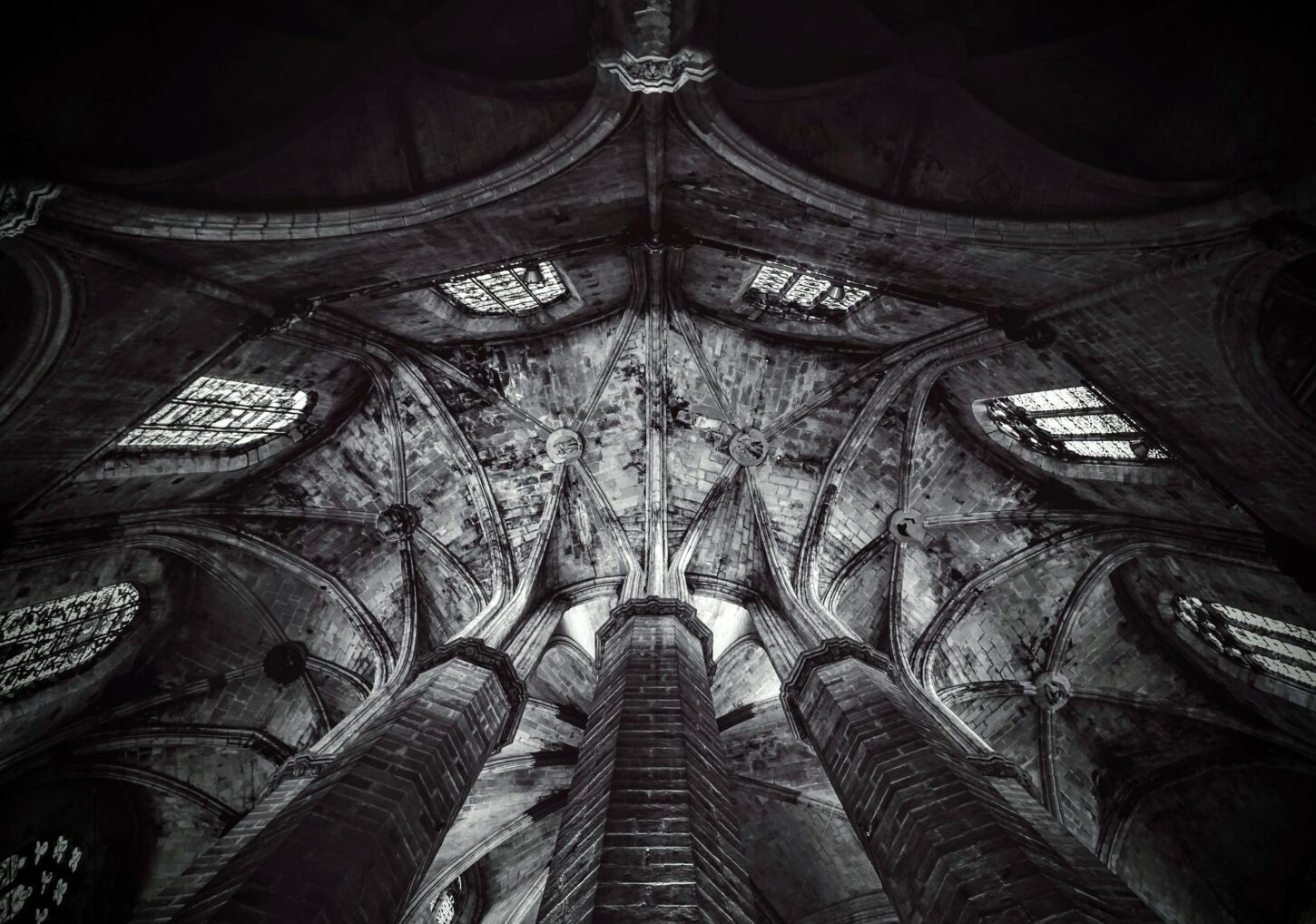 If you are considering Barcelona for your studies this forthcoming academic year, then the chances are you have already done your research on what is one of the most enticing student cities on the globe.

The city of Barcelona pretty much has it all and in the latest of a series of city guides from Collegiate Spain, we examine the fascinating Gothic Quarter of Spain’s second city.

Gothic Quarter, or “Barri Gotic” as the locals fondly refer to it, is the centre of Barcelona’s old town. Steeped in history dating as far back as the Roman occupation of Spain, it is characterised by its labyrinth like network of lanes and alleyways. These open out into bustling market places and quintessentially Spanish squares and attract shoppers, diners and students alike.

The Gothic Quarter actually makes up a quite large part of the city, stretching from the ever popular La Rambla all the way to Via Laietana and from the Mediterranean Sea to the Ronda de Sant Pere. It is classed as part of the Ciutat Vella district, one of Barcelona’s most prominent and busiest areas.

Within the Gothic Quarter lies El Call, which is the city’s famous medieval Jewish Quarter. This was formerly where the Sinagoga Major was situated and today you can enjoy the winding lanes as you learn about the area’s medieval past and religious heritage. There are all manner of cafes and restaurants for one to enjoy and students will surely be fascinated by all that there is to learn in this part of the Gothic Quarter.

Two of Spain’s favourite sons, Antoni Gaudi and Pablo Picasso, have roots in the Gothic Quarter and any trip to the area should involve taking a look at some of their former haunts and stomping grounds.

Picasso may have been a 14-year-old when he arrived in the city, but he headed straight to the fine art school on Calle Avinyó, which is right in the middle of the Gothic Quarter. The street back then was a tad undesirable but today, it is jam packed with cute shops and restaurants for you to savour whilst imagining what a young Picasso might have been getting up to.

Gaudi on the other hand, had a profoundly positive impact on one of the Gothic Quarter’s main squares, Plaça Reial.

One of his very first projects was to spruce up the streetlights, which you can still find at the square even to this day – although they’re now dwarfed somewhat by bars, clubs and huge palm trees. But if you look close enough, you can see the impact Gaudi had on the Barri Gotic even as a youngster.

Can Culleretes is the name of this historic establishment and you will find it tucked away in the Gothic Quarter’s deepest depths, not too far from La Ramblas. The restaurant unsurprisingly specialises in traditional Catalan and Spanish dishes, so be sure to check it out. However, don’t be surprised if it is packed to the rafters, it is quite popular!

Finally, you must of course explore the Gothic Cathedral in Barri Gotic. Aptly named and most probably the reason the area is called the Gothic Quarter, this attraction can be seen from pretty much anywhere in the district. This incredible piece of architecture actually took around two centuries to build meaning that no one is really sure exactly how old it is, but it’s fair to say the results have been incredible.

The church has everything you would expect from a historic, religious landmark but we recommend you check out the patios and cloisters in particular. The Gothic Cathedral is a great way to round off a fantastic day in one of our favourite areas of Barcelona and is surely one of Europe’s great gothic cathedrals.

We hope this has given you a taste of Barcelona’s Gothic Quarter. Should you be heading to Barcelona for your studies for the 2019/20 academic year, then be sure to check out Collegiate’s great selection of luxury student apartments.