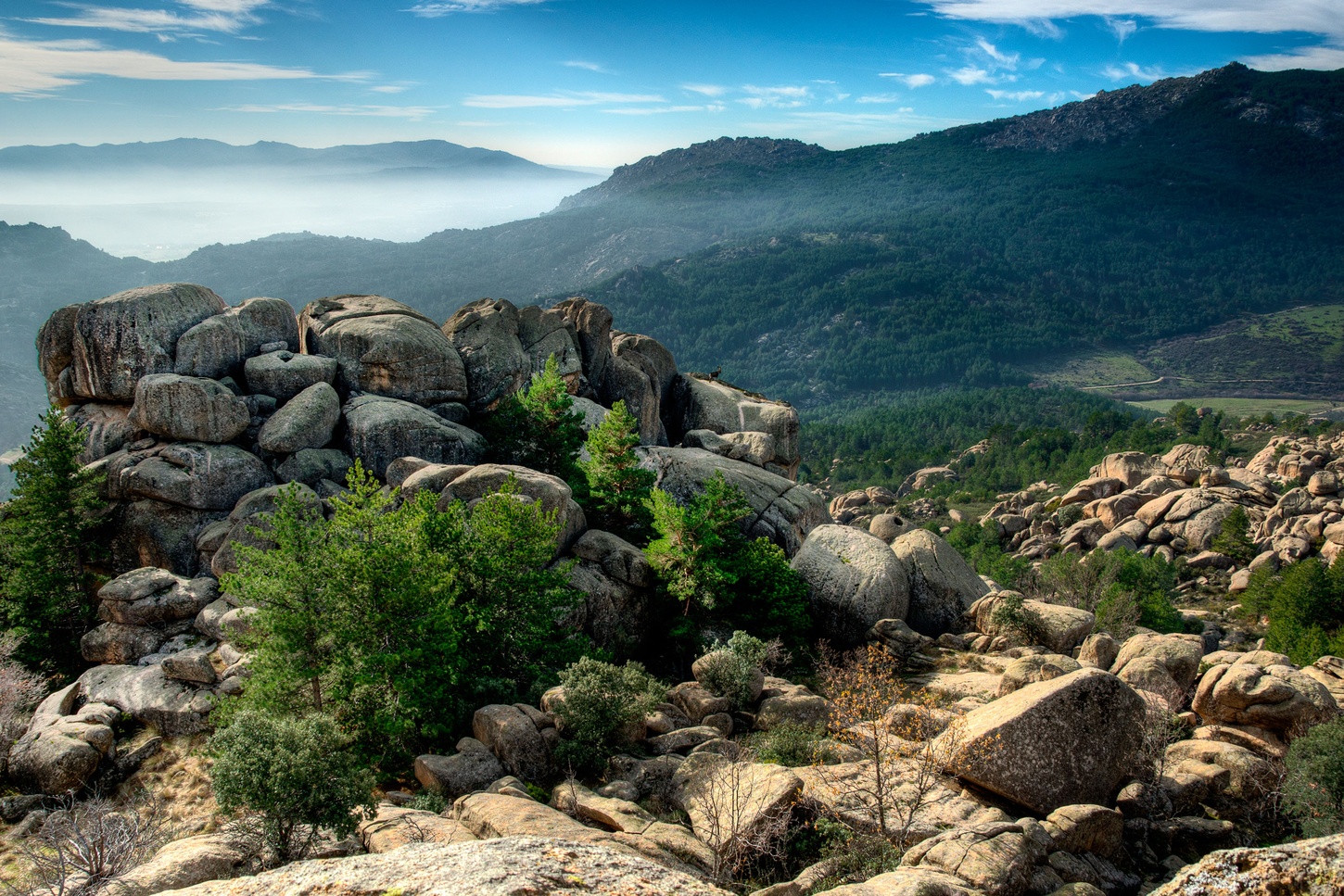 6 Excursions in Madrid you can do without leaving the community

In the context of perimeter closures, where can you go on an excursion if you are staying at our residence in Aravaca? We’ve got a few ideas for excursions in Madrid that, in reality, you can do at any time, but particularly now.

The mountain range is a firm favorite of Madrid’s getaways. Not surprising since the region has the Sierra de Guadarrama National Park and many other places of great natural beauty in its surroundings. But there is much more. So in this post about excursions in Madrid we also include some proposals located in other parts of the region, where you can not only enjoy nature but also culture. 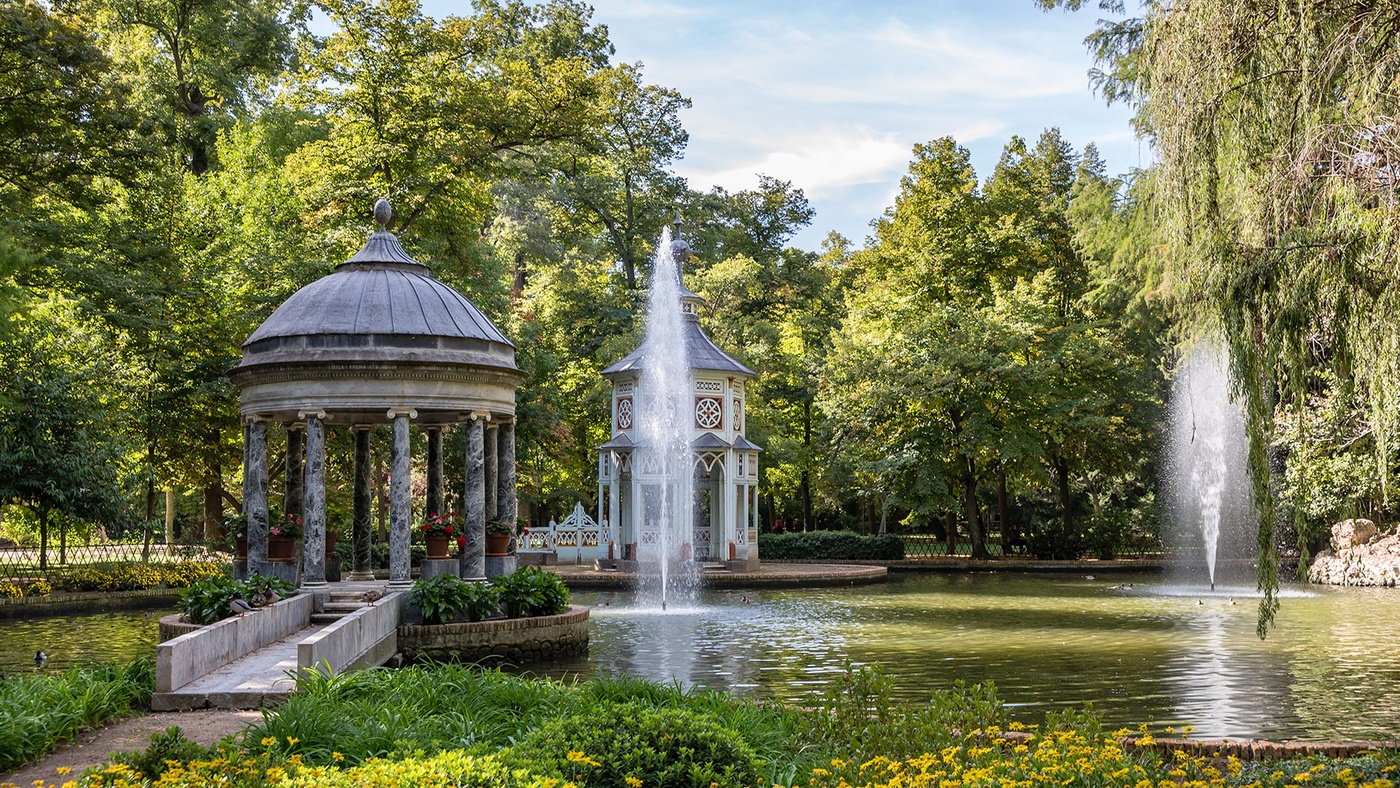 In the heart of the Sierra de Guadarrama National Park is La Pedriza, one of its most unique places. It is an area where the large granite formations configure a unique landscape and give rise to routes full of charm. For example, those of the Helmet, the Cancho de los Muertos or the Collado de la Dehesilla. To get there you will have to take a bus to Manzanares el Real, the ‘gateway’ to the area.

2. The Pontón de la Oliva, in the extreme northeast

The routes around Pontón de la Oliva have many attractions and that is why it’s particularly popular with hikers. Although its landscape is not as mountainous as that of La Pedriza, nature always offers interesting surprises, such as the narrow channel of the Jarama River or the Cárcavas. It’s also interesting from a historical point of view: it has an archaeological site that can be visited (an early medieval necropolis) and the famous Pontón de la Oliva dam, a key engineering work for the capital’s water supply in the mid-19th century. To start your route, you can go from Patones de Abajo or de Arriba. 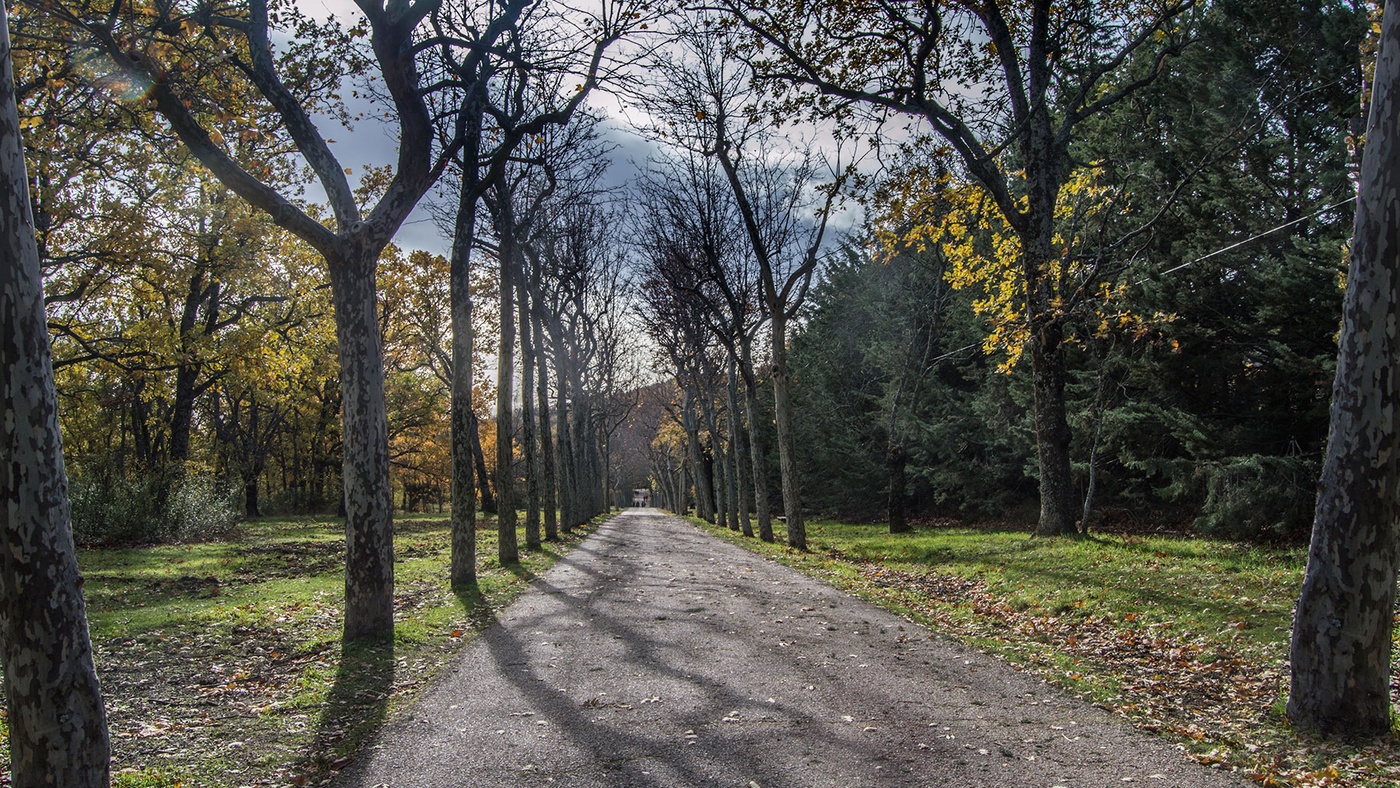 3. The Chair of Felipe II in the Bosque de la Herrería

On the opposite side of the mountains, in the western sector, is the Bosque de la Herrería, whose lushness attracted the attention of Felipe II. It’s an interesting and simple route that leads to his stone chair, the one that, according to legend, the monarch used in the 16th century to contemplate the El Escorial Monastery. So you can imagine that the views of this monument and its surroundings are spectacular from here. To get there, you can take the train or bus to El Escorial.

4. The Southeast Regional Park, ‘within walking distance of the Metro’

Close by is the Southeast Regional Park, which can be reached by bus and Metro line 9, which connects the capital with Rivas and Arganda del Rey. This protected area offers simpler routes, many of them great for amateur cyclists. In addition, it is a good place for fans of ornithology, as its area is classified as ZEPA (Special Protection Area for Birds), with the presence of marsh and aquatic birds. 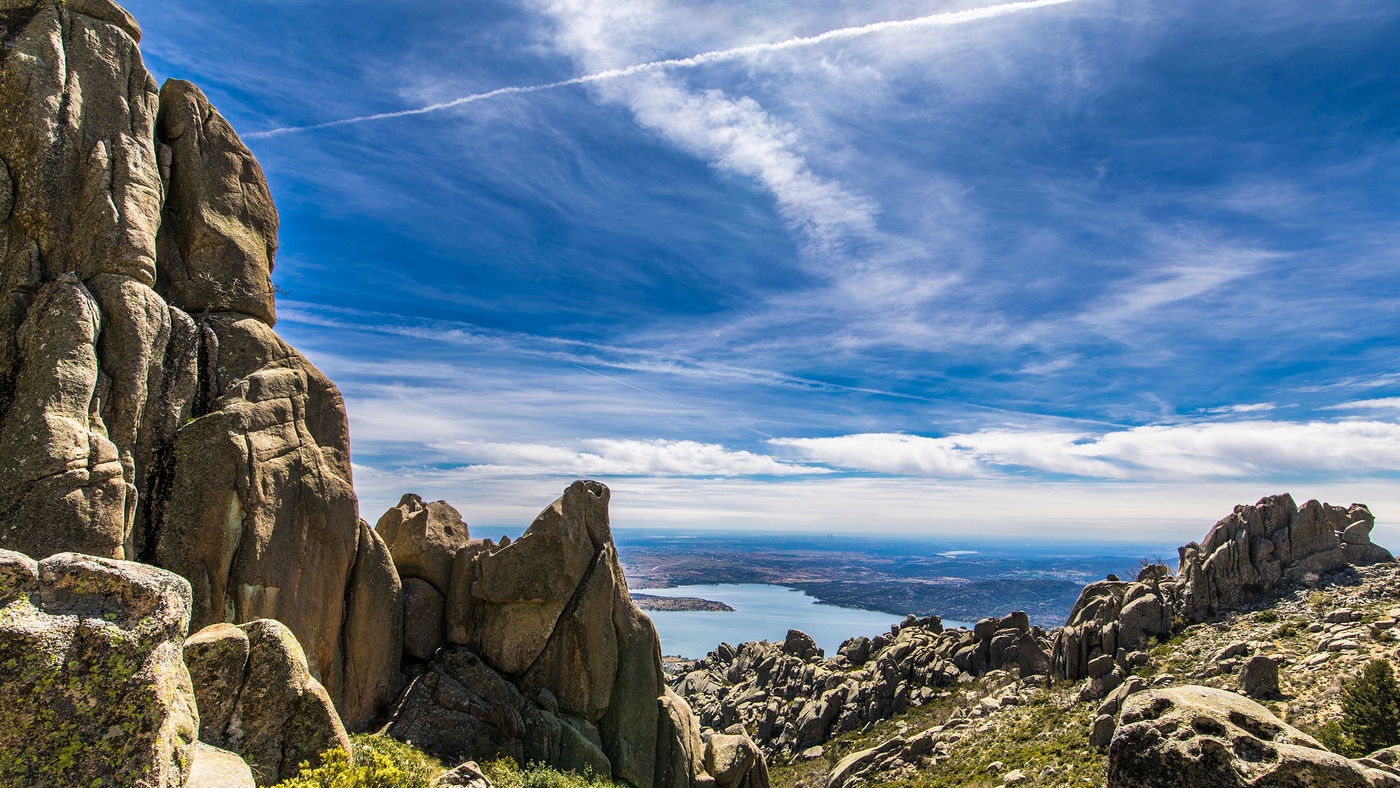 5. Aranjuez, a Royal Site next to the Tagus

If you want a cultural getaway, you also have a lot to choose from with excursions in Madrid. There are three places declared World Heritage Sites in the Community. We mentioned Alcalá de Henares in this post about plans for the fall, so another option is Aranjuez. You will be dazzled by its Royal Palace and huge gardens, which marked a milestone in the country’s landscaping. Walking through them you will understand why since the 16th century the monarchs chose it as the place of recreation next to the Tagus River. You can get here by Cercanías train and by interurban bus.

6. El Escorial Monastery, the symbol of an era

Finally, we ‘return’ to El Escorial, because you can kill two birds with one stone joining two excursions in Madrid: the route of the Bosque de la Herrería and the visit to the Monastery. This Herrerian work is the symbol of the time when ‘the sun did not set in the Spanish Empire’: the Basilica, the Pantheon of the Kings or the Library are places where the ‘austere majesty’ is appreciated as typical of the Habsburgs.

We hope you enjoy these ideas and you tell us which of the excursions in Madrid you choose in the comments.