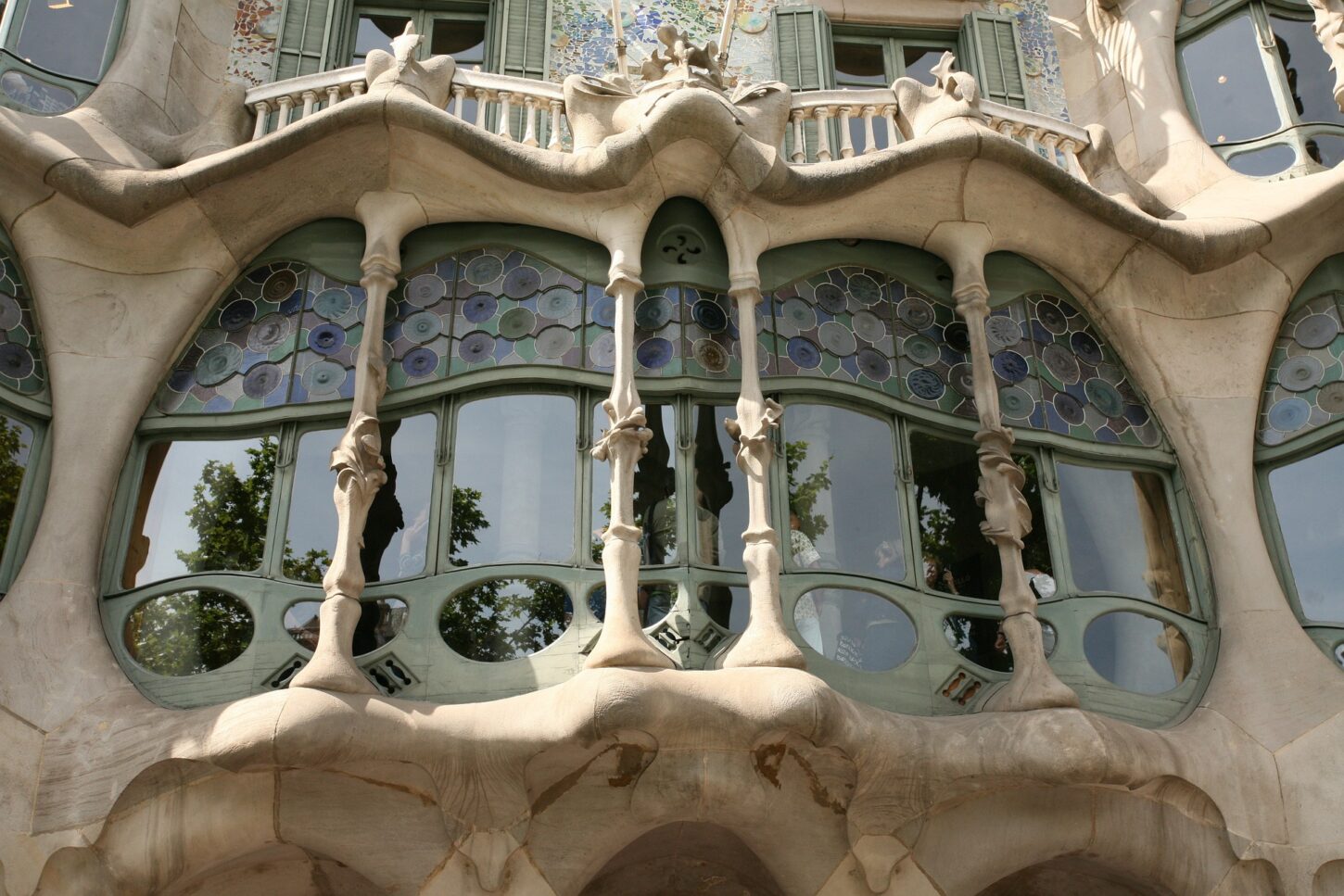 Barcelona is undoubtedly one of the most beautiful cities in Europe and indeed, the world. For this reason, it attracts millions of tourists every year and the universities in the region also see a huge amount of students flock to the city for their degree qualifications.

Although the city needs little introduction for many, the ever burgeoning list of things to do in Barcelona are such that finding the very best can be easier said than done. For this reason, the Collegiate team has seen fit to profile our favourite Barcelona attractions so you can make the very most of your time in the city. These should see you get off to a great start in what is a superb part of the world and the perfect location for students looking for a region that oozes style and sophistication.

If you have been to the Collegiate ES blog before, you may well have read a similar article in which we talk all about Barcelona’s Gothic Quarter. It’s simply not to be missed and in particular, the gothic cathedral is an attraction which should be firmly towards to the top of your agenda when working out what to do in Barcelona first.

Located in the heart of the Barri Gotic, the cathedral was previously a Roman temple and is still spectacular to this day. You can explore the many chapels within and the view of the city from the top is one of the best you will find anywhere in Barcelona. Look out also for the 13 geese, which signify the 13 years and tortures of Saint Eulàlia, who is buried in the cathedral’s crypt.

There have been many famous individuals who hail from the city of Barcelona, but none more so than Pablo Picasso himself. One of the greatest artists to have ever graced the earth, this museum in the city is one of the most popular things to do in Barcelona. You can judge how busy the city is at any time from how long the queues are here but however long you wait, it is surely worth it to see some of the best works of art you will see anywhere in the world.

Although Picasso wasn’t officially from Barcelona, having been born in Malaga; he adopted the city as his home and Barcelona duly reciprocated. You can see many of his lesser known pre-cubist efforts as well as the Las Meninas series at the museum and this attraction is very easy to find, a short walk from the Metro Jaume I.

Of course, Picasso isn’t the only world famous artist to be celebrated in Barcelona. Gaudí also emanated from the area and you can see examples of his work dotted around the city. Perhaps the best and also easiest to see, is his jewel in the crown of the ever popular Passeig de Gràcia, at Casa Batlló. Gaudí himself remodelled what is now an apartment block in homage to Catalunya and you can see references to St George, the patron of the area.

From artistic interiors and woodwork, to the stunning fascia you can clearly see from the front of the building, this is one of the most photographed landmarks in Barcelona and well worth the trip. Its location makes it extremely popular as you can have some lunch or a few drinks on the Passeig de Gràcia before heading to the Casa Batlló to admire some timeless artwork.

Finally, another Gaudí influenced landmark you just must see is the film set basilica, Sagrada Familia. This structure is famous for never being finished and you may well have heard the song by Phil Collins in tribute. Although it is still under construction you can see it in all its glory and there has actually been incredible progress in recent years. It is truly one of the most intriguing buildings you are likely to see due to its molten wax like spires an crooked facades and you can get a lift to the top for another amazing view of Barcelona.

You can see this Barcelona attraction from many vantage points in the city and just head to the aptly named Metro Sagrada Familia for a truly stunning day out, packed with history and culture.

We hope you enjoy exploring these landmarks as much as we did and they will serve as a fantastic start to your time studying in Barcelona. If you are looking for some premium student accommodation in the city, then be sure to take a look at the options we have available here at Collegiate ES.

After many months of restrictions on nightlife, this terrifying event is presented as the first b...

After many months of restrictions on nightlife, this terrifying event is presented as the first b...

Whether you visit the city with a digital SLR in hand or take quick snaps on your smartphone, the...

Whether you visit the city with a digital SLR in hand or take quick snaps on your smartphone, the...